"It's good to consider the AI possibilities ahead. Peter Cawdron's REENTRY is a marvelous read but also an intriguing scenario for what might go on within the superintelligences." ―Vernor Vinge, Hugo Award-winning author of A Fire Upon the Deep and A Deepness in the Sky 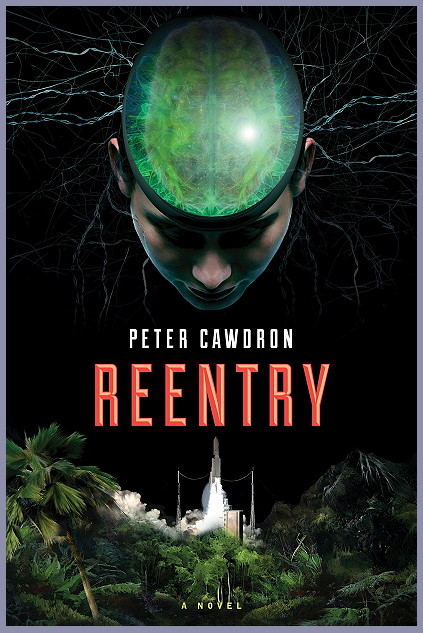 After almost dying on Mars, astronaut Liz Anderson returns to Earth, but not to a hero’s welcome. America is in turmoil. The war is over, but the insurgency has just begun. So while life on Mars may have been deadly, at least up there she knew who the enemy was. Along with her, Liz has brought the remnants of the artificial intelligence that waged war on two planets. Buried somewhere deep within the cold electronic circuits lies the last vestiges of her dead partner Jianyu. Liz is torn, unsure whether he’s somehow still alive in electronic form or just a ploy by an adversary that will go to any length to win. Heartbroken and treated with suspicion, she finds herself caught up in the guerrilla war being waged on Earth, wondering if the AI threat is truly gone, or if it has only just begun.

You can purchase Reentry (Mars Endeavour #2) at the following Retailers: 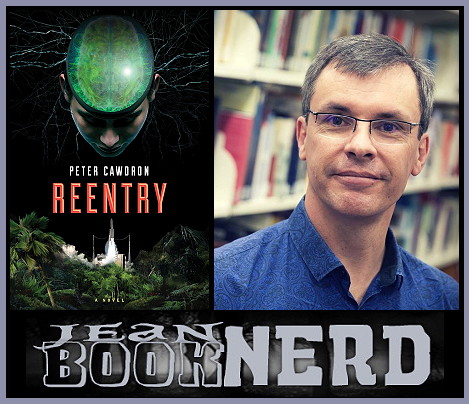 His debut novel Anomaly has gone on to sell over 75,000 copies around the world, while his zombie story What We Left Behind was selected by Kindle Scout for publication with Kindle Press.

a Rafflecopter giveaway
Posted by Sabrina's Paranormal Palace at 12:35 AM