The Sound Of Rain Blog Tour

Today on my blog I have The Sound of Rain tour. On my stop there is a spotlight, review, guest post, and giveaway. 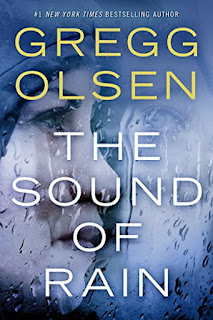 Former homicide detective Nicole Foster has hit rock bottom. Driven off the force by her treacherous partner and lover, she’s flat broke and struggling with a gambling addiction. All Nicole has left is the dream of a warm bed at a homeless shelter and the haunting memories of three-year-old Kelsey Chase—whose murder case ended her career.
As Nicole obsesses over the old facts, she realizes everything about that case felt off: a disinterested mom, a suicidal pedophile, and too many questions left unanswered. When the little girl’s grieving father begs Nicole for help, she’s drawn back into the investigation…and given one shot at redemption.
But the deeper Nicole digs, the more evil she uncovers, including betrayals that hit painfully close to home. Will a shocking discovery be the key to finally getting justice for Kelsey and resurrecting her own life?


WOW! I literally could not put this book down. I was hooked from the start and read this book in one sitting I actually don't even think I moved while reading I was that involved with the story and the characters. Just when I thought I knew what was happening another twist comes along and completely throws me off but I loved every minute of not knowing what was gonna happen next. If you love a great mystery, deceitful characters that you love to hate, and a heroine who is flawed but you can connect to then I highly recommend this book or any book by Gregg as they are all so good! 5/5 Bloody Fangs 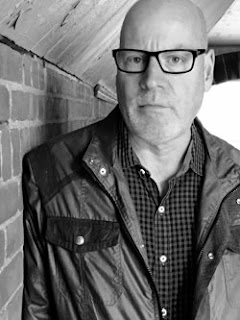 Throughout his career, Gregg Olsen has demonstrated an ability to create a detailed narrative that offers readers fascinating insights into the lives of people caught in extraordinary circumstances.

In addition to television and radio appearances, he has been featured in Redbook, USA Today, People,Salon magazine, Seattle Times, Los Angeles Times and the New York Post.

The Deep Dark was named Idaho Book of the Year by the ILA and Starvation Heights was honored by Washington's Secretary of State for the book's contribution to Washington state history and culture. His Young Adult novel, Envy, was the official selection of Washington for the National Book Festival.

Olsen, a Seattle native, lives in Olalla, Washington with his wife, twin daughters, three chickens, Milo (an obedience school dropout cocker spaniel) and Suri (a mini dachshund so spoiled she wears a sweater).

1.       Red Queen by Victoria Averyard. Saw it in Target. Bullseye.
2.      Meet Me Here by Bryan Bliss. Looks like a movie poster!
3.      Columbine by Dave Cullen. Heartbreakingly simple and bleak.
4.      Doctor Sleep by Stephen King. Moody and with perfect type for the title. Love!
5.      The Raven King by Maggie Stiefvater. Her book’s are always perfect inside and out. This one is especially effective.
6.      Shallow Graves by Kali Wallace. I haven’t read it yet, but the cover dares me not to.
7.       Dorothy Must Die by Danielle Paige. I’d follow that cover to OZ anytime. If I had a brain.
8.      Love Letters to the Dead by Ava Dellaira. I doubt a cover could be any better than what the designer did for this book. It is familiar and edgy at the same time.
9.      Flowers in the Attic by V.C. Andrews. Because I read these as a teenager, just had to include. Iconic. 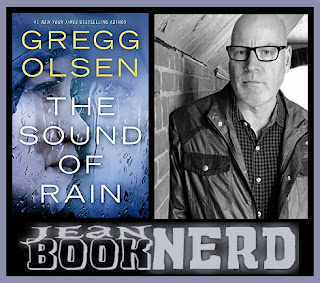 a Rafflecopter giveaway
Posted by Sabrina's Paranormal Palace at 7:58 PM